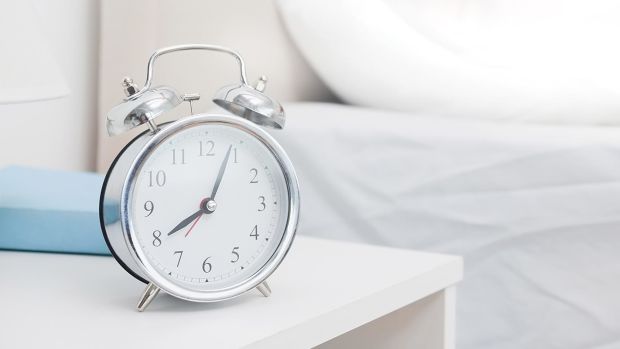 Struggling to sleep? You and 40 other million Americans. These natural remedies and supplements have earned As for delivering Zs.

At least 40 million American adults suffer from sleep disorders including insomnia, according to the National Sleep Foundation. And when researchers behind the mindfulness app Calm recently surveyed more than 4,200 adults about the strangest cures for insomnia, the list of candidates was curious indeed. Eating sea slug entrails before bed? Lathering your hair in yellow soap? Yes, these are remedies that have actually been tried around the world. But you don’t have to eat a raw onion, point your bed northward or watch a video of a crossword puzzle tournament in order to secure a deep and restful night’s sleep. Instead, seek out these six supplements that have earned As for delivering Zs.

Used in the 16th century to treat headaches, heart palpitations, nervousness and trembling, valerian is now one of the most reached-for sleep aids in northern Europe, according to the Journal of Pharmacy and Pharmacology. A systematic review and meta-analysis of using valerian for sleep in The American Journal of Medicine concluded, “There is some intriguing historical and basic science evidence regarding the efficacy of valerian,” and, “Given the high prevalence of insomnia worldwide and the associated morbidity and economic costs, future studies of valerian should assume a high priority.” Take 1 to 2 milliliters 1 to 2 hours before bedtime, or up to three times throughout the day, with the last dose near bedtime, recommends the University of Maryland Medical Center, explaining that scientists believe that valerian has a calming effect on the brain.

As the National Center for Complementary and Integrative Health (NCCIH) explains, this natural hormone plays a role in sleep; levels of melatonin in the body rise in the evening and fall in the morning. “Melatonin supplements may help people with certain sleep disorders, including jet lag, sleep problems related to shift work and delayed sleep phase disorder (one in which people go to bed but can’t fall asleep until hours later), and insomnia,” writes the NCCIH site. An MIT study has shown that a small dose, about 0.3 milligrams, of melatonin can be taken for restful sleep.

Fans of Gwen Stefani probably know the line, “I’m just sippin’ on chamomile,” but you may not know that researchers have proven the promising effects of this ancient medicinal herb on sleep. As Molecular Medicine Reports reveals, chamomile seems to have a mild sedative effect because of the way it binds certain receptors in the brain; in one study published in The Journal of Clinical Pharmacology, 10 patients fell into a deep, 90-minute sleep after drinking chamomile tea. Before sleep, brew one cup of chamomile tea, which can also boost the immune system.

Vitamin B12 is essential for regulating the central nervous system, which helps you sleep soundly. And studies show that a vitamin B complex can help reduce the annoying contractions from nocturnal leg cramps.

The mineral magnesium helps produce energy and maintain normal heart rhythm, but it has other benefits, too. A study in the International Journal of Research in Medical Sciences found that it significantly increased sleep time and sleep efficiency among 42 people who took dietary magnesium, concluding that “supplementation of magnesium appears to improve subjective measures of insomnia.” The recommended daily value (DV) for magnesium is 320 milligrams for women between the ages of 31 and 50 and 420 milligrams for men in the same age range.