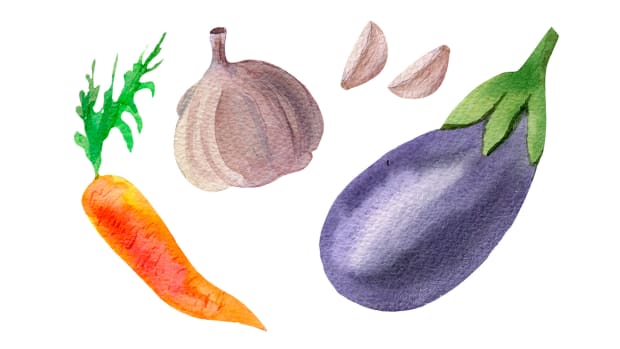 Does what you eat make a difference? Learn what research says about how a Mediterranean diet can affect cognitive functioning and risk for dementia.

The Mediterranean diet is linked to higher cognitive function, according to a new study by the National Institutes of Health.

Researchers examined the effects of components of the Mediterranean diet, including a focus on whole plant-based foods, fish and olive oil and a reduced intake in red meat and alcohol. Over years of evaluating test participants’ cognitive function, the study found that those who adhered best to the diet had the lowest risk of cognitive impairment.

Lead researcher Emily Chew, MD, credits this effect to the diet’s high fish and vegetable content. Oily fish like salmon and mackerel are a rich source of omega-3 fatty acids, which are essential structural components of the brain, can reduce inflammation and may lessen oxidative stress in the central nervous system. Numerous studies have suggested a link between a high intake of antioxidant- rich vegetables — such as garlic, eggplant and carrots — and slower rates of cognitive decline, which may be due to some capacity of these veggies to protect the brain from oxidative stress.

Begin boosting your brain’s health by implementing mainstays of the Mediterranean diet such as whole grains, fresh fruit and vegetables, fatty fish and extra-virgin olive oil in your cooking.

To learn more, check out, “Why Eating Mediterranean Makes Sense” at cleaneating.com/med-diet.